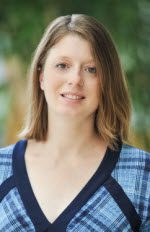 Dr. Anamarija Perry has served as Editorial Review Group Chair for Pathology and Surgical Pathology since June 2015. During that time, we have sent her 364 books and she and her group of reviewers have submitted 197 reviews.

Dr. Perry practices hematopathology with a special interest in lymphoma pathology. Her translational research focuses on the prognostic markers in lymphomas.